Go to purchase Show on map 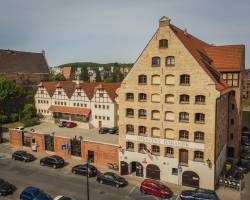 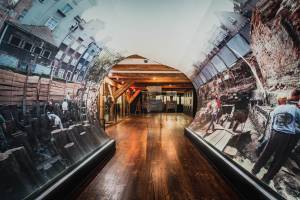 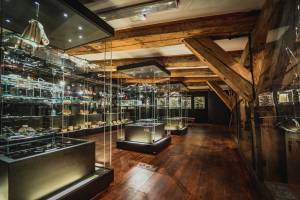 It is the only historical building on Granary Island, which survived the last war in reasonably good condition. It houses the results of long-term excavation works conducted by the museum in the city. Its definite asset is the reconstruction of a medieval street of the Hanseatic Gdansk with merchant stalls, workshops and figures of its residents. The atmosphere of the then city is reflected by the hustle and bustle of the street, as well as the sounds of craftsmen at work, the surrounding smells and half-lit interiors. We have an attraction for the little ones as well, an archaeological sandbox full of artefacts just waiting to be discovered!

Go to purchase Show on map